Ravello struck us right away.

Its unbelievable yet ... habitable beauty.

The luxury of the place, both natural and created by the man, which does not reject but ... welcomes.

The walks along the paths flanked by dry-stone walls that delimit gardens and terraces of lemon trees, vineyards, olive trees and on the horizon the immense blue of the sea.
The testimonies on Ravello are so many to create by themselves a literary sub-genre of the “Voyage Pittoresque” vein. It is the melting pot of different cultures, goods, ideas, techniques and stories, which travelers - adventurers, merchants, vagabonds, artists and scholars - created about the Amalfi coast.

In particular Ravello, which already in its etymology (Ravellum, rebellum), indicates the search for a lifestyle. It has been the destination of extraordinary travelers and residents united by a love for beauty and creative idleness: rebels, perhaps to banality and modern vulgarity. Starting from San Francesco to Boccaccio, from Wagner to Escher, from Lawrence to Ibsen, from Gide to Adorno, not to mention the world of cinema, which met here thanks to the hospitality of the writer and screenwriter Gore Vidal, his famous resident.

The Ravello visitors catalog is from the beginning a catalog of people sensitive to a lifestyle where true luxury is made of beauty, contemplation and creativity.

Luxury in this place means the use of rare things like time, beauty, space, silence, conviviality and the ancient art of idleness. 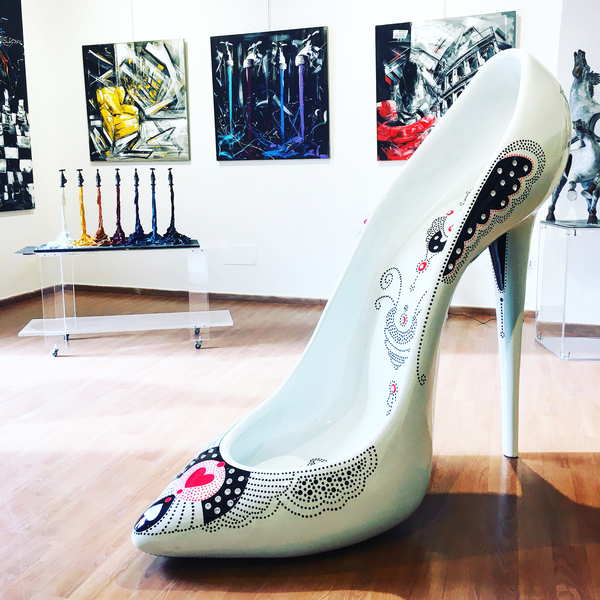 The soul oscillates here between enthusiasm and melancholy, between the walls perched above Amalfi that stratify from Greece to Rome and from Christianity to Islam, giving a thousand years of beauty from the first glance.

The feeling was to find ourselves in a dimension in which the concept of "Art" finally takes shape, a tangible divine substance and pervades the space, transforming it into a "place of the soul" for poets, artists, musicians. It is an "ideal place" for those who love to read them, admire their works and listen to them.